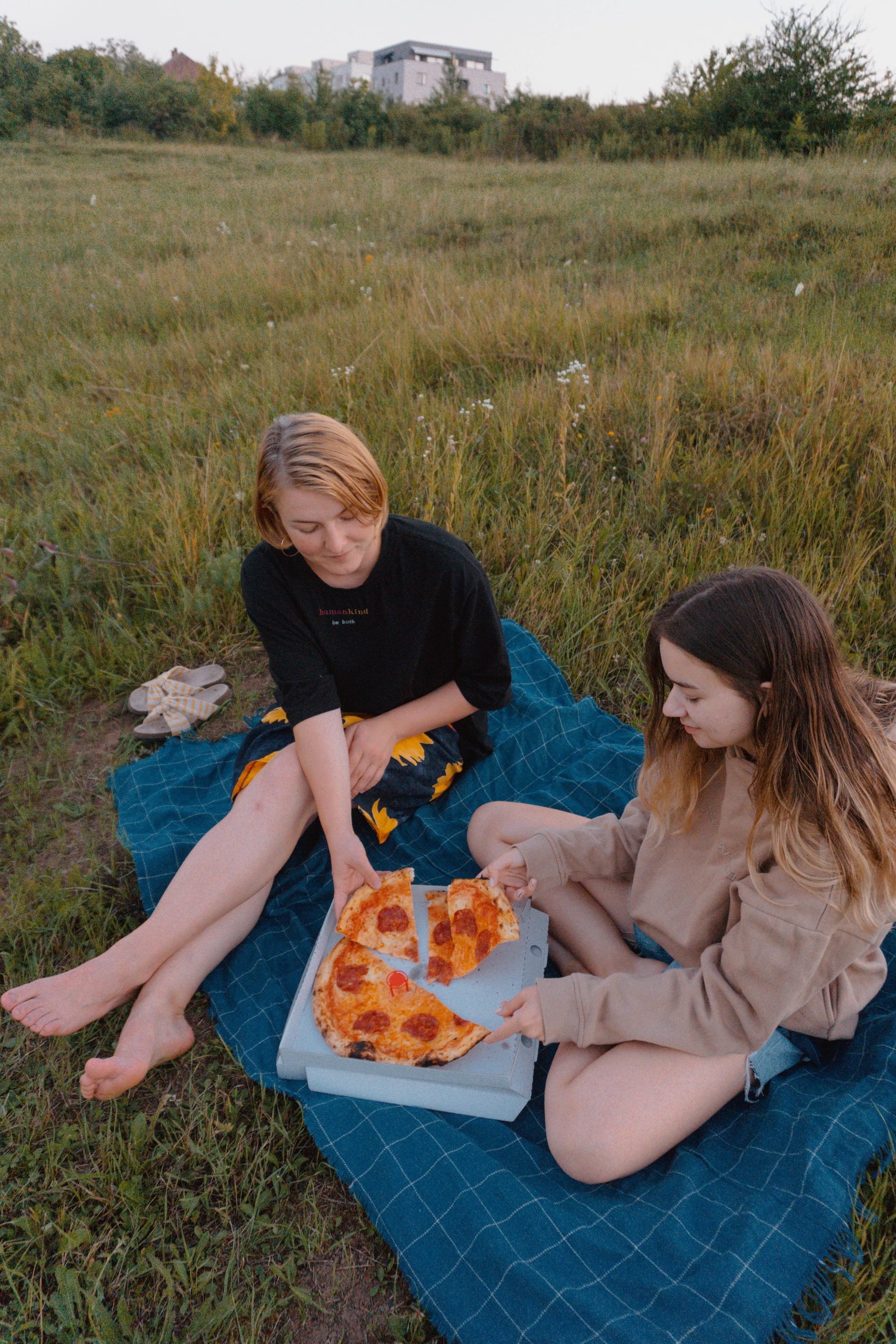 Sensory Process Disorder (SPD), formerly known as Sensory Integration Dysfunction, occurs when the brain has difficulty processing information through the senses [1].It is a spectrum, affecting one or more of the senses and usually with a combination of sensitivities. It can affect up to 16 percent of school-aged children in the United States.SPD is typically common in those who have autism and attention deficit hyperactivity disorder [1]. Many children who struggle with SPD are sensitive to things such as tags on the inside of a shirt, the sound of a vacuum, or might be uncoordinated. Many are picky eaters and orally defensive when dealing with taste, smell, sound and texture of foods.Eating Disorders can come from a combination of behavioral, biological, emotional, psychological, interpersonal, and social factors. They can create a cycle of physical and emotional destruction.There are some common risk factors that can increase the development of an eating disorder [8]. Psychological factors include perfectionism, anxiety, depression, difficulty regulating emotions, obsessive compulsive behaviors, and rigid thinking style. Sociocultural risk factors can include cultural promotion of the thin ideal, size and weight prejudice, emphasis on dieting, and ideal body definitions that include a narrow range of shapes and sizes.Biological risk factors for eating disorders include having close family members with an eating disorder, family history of mental issues such as depression, anxiety and/or addiction, the individual having a personal history of depression, anxiety and/or addiction, food allergies that contribute to picky or restrictive eating, and Type 1 diabetes.

How SPD Relates to Eating Disorders

Eating fewer than 10 foods and significantly struggling to try new foods is beyond picky eating and a concern that an eating disorder might be emerging.In children with SPD, some may be obese, underweight or even normal weight, but all seem to suffer from nutritional deficiencies due to limited food choices. According to Dr. Kay Toomey of SOS Feeding Solutions in Denver, eating is the most complicated human behavior and involves all areas of human development. She goes on to report that research shows from birth to age 8, 20 percent of all children struggle with&nbsp;<a href="https://www.eatingdisorderhope.com/blog/common-feeding-disorders-in-pediatric-patients" target="_blank" rel="noopener">feeding challenges</a>&nbsp;[1].Eating a meal is a complex sensory experience consisting of foods with ranging appearance, odors, textures, and tastes, as well as other individuals who contribute to conversation and hearing senses during meal time. Motor planning is also used for postural control and manipulation of utensils when eating.An association between feeding issues and SPD suggests that they are picky eaters, rarely eat the same meal as the rest of family, do not want foods to touch and may have aversions to tastes, textures and refusal of food due to odors. These are similar traits found in those with eating disorders or Avoidant Restrictive Food Intake Disorder (ARFID) [4].When an individual’s ability to tolerate specific foods is affect, SPD can produce symptoms similar to eating disorders. Situations such as long drawn out meal times and small appetite can lead to poor nutrition and significant weight loss [6].A severe dislike of foods due to texture, odor, or taste can occur as the brain struggles to incorporate sensory messages regarding taste, sight, smells of foods. Lack of sensory regulation may emerge as avoidance around certain vital foods and nutrients.

In a study of 91 children aged four to nine years old, mild to severe intellectual developmental deficits were looked at for eating problems and sensory profile [3].Findings from the study show significant correlations between sensory processing and eating problems at each SPD level. Most connections were found in those children with moderate to severe/profound levels [3].Other studies on gastrointestinal (GI) issues show that those with ASD tend to have more GI symptoms, but further research shows that those with ASD seem to have difficulties in behavior and physical problems due to diet, and nutritional deficiencies [7].Those with ASD often report gastrointestinal issues or digestion problems, to include stomach pain, diarrhea, constipation, acid reflux, vomiting, or bloating, which can also occur in those with eating disorders. Food allergies are also common in both disorders.Those individuals with food selectivity issues are typically dealing with various environmental factors related to sensory modulation and regulation [9]. Selective eating can be defined as “eating very small amounts of food and/or restricting foods eaten to an extremely narrow selection of sometimes only one or two items [9].” This behavior can have significant developmental and health consequences. It can also increase the negative reaction to the introduction of new foods.In conclusion, sensory processing disorders and eating disorders have a connection through picking eating, restricting eating and&nbsp;<a href="https://www.eatingdisorderhope.com/blog/treatment-options-avoidant-restrictive-food-intake-disorder-arfid" target="_blank" rel="noopener">Avoidant Restrictive Food Intake Disorder</a>, which falls under the eating disorder diagnosis. Both disorders include struggles with rigidity, sensory processing issues, negative associations with foods, and dysregulation of structure around mealtimes.Both diagnoses can exist individually, but as further research is done around the connections between both disorders, it may increase the dual diagnosis rate.&nbsp;

<em>About the Author: Libby Lyons is a Licensed Clinical Social Worker and Certified Eating Disorder Specialist (CEDS). Libby has been practicing in the field of eating disorders, addictions, depression, anxiety and other comorbid issues in various agencies. Libby has previously worked as a contractor for the United States Air Force Domestic Violence Program, Saint Louis University Student Health and Counseling, Saint Louis Behavioral Medicine Institute Eating Disorders Program, and has been in Private Practice.<br>Libby currently works as a counselor at Fontbonne University and is a Adjunct Professor at Saint Louis University, and is a contributing author for Addiction Hope and Eating Disorder Hope. Libby lives in the St. Louis area with her husband and two daughters. She enjoys spending time with her family, running, and watching movies.</em>

Why Are So Many Kids and Teens Cutting?
Do you have ADD or ADHD? QUIZ BY AMEN CLINICS
6 Strategies for Setting Healthy Boundaries with Others