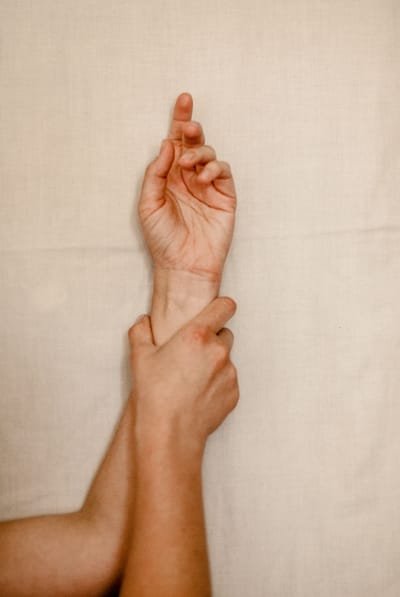 Why Are So Many Kids and Teens Cutting? 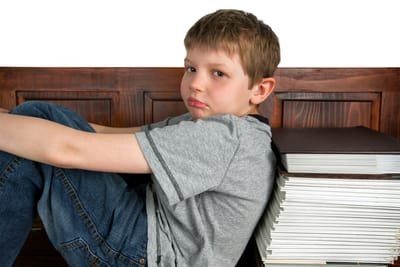 Do you have ADD or ADHD? QUIZ BY AMEN CLINICS 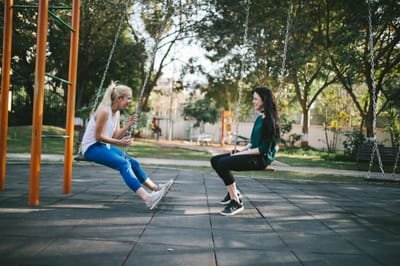 6 Strategies for Setting Healthy Boundaries with Others 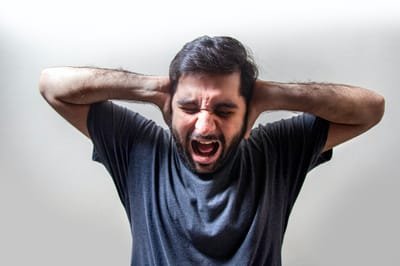 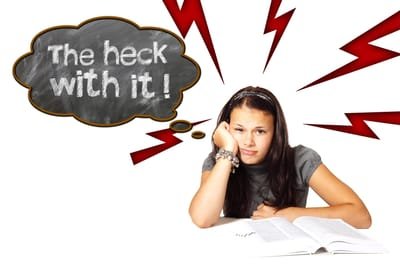 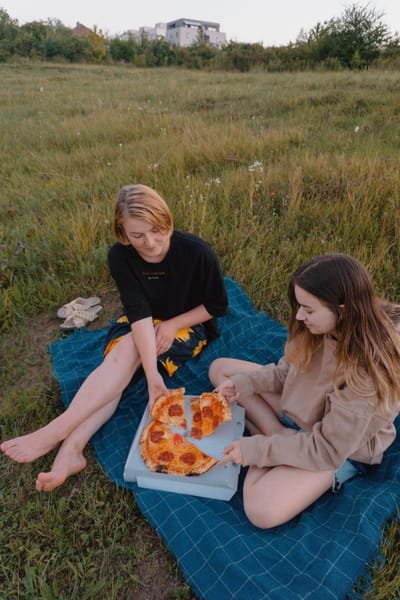 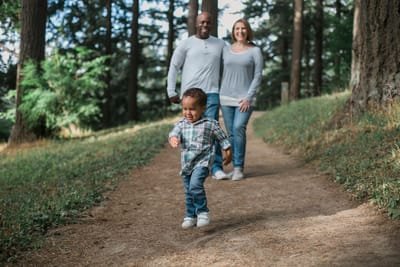 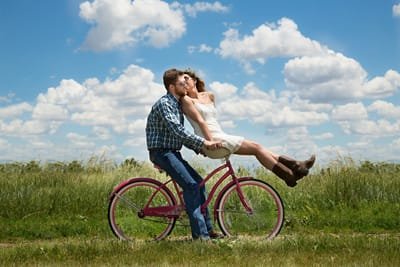 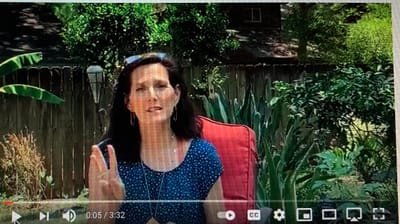 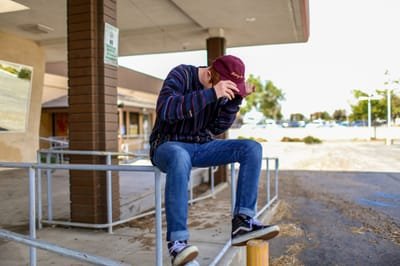 Trauma creates changes in your brain that trigger the fight or flight response (sympathetic mode) and freeze or fold response (survival mode). These responses can become so second-nature that stress hormones are released even without the stimulus of a threat in your environment. Over time, this process can lead to neurological changes and nervous system dysfunction. As a child, when you experience a traumatic event, it typically goes unrecognized. Unless you had parents that are very aware of the long-term impacts of trauma, you likely just had to move forward and shake it off. Unfortunately, trauma doesn't typically resolve on its own. While the event may be over, the impacts of a traumatic experience can live on in your body for decades. 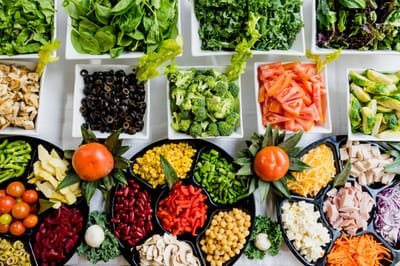 Eating disorders are pathological conditions characterized by disturbed eating behaviors that affect mental and physical health. Among them, some Avoidant-Restrictive Food Intake Disorder (ARFID), Pica and Anorexia Nervosa (AN) studies have shown, at least in part, a sensory-related etiology. Sensory Processing Disorder (SPD) is a neurological condition that exists when the brain has an altered processing of sensory signals, resulting in non-adaptive motor and/or behavioral responses. Some of the SPD phenotypes include hyper or hypo-reactivity to one or more sensory channels, including tactile, olfactory, visual and oral that might have connections with the aforementioned eating disorders, like atypical responses from determined food colors, textures or smells which eventually lead to unhealthy eating behaviors, weight imbalance, malnutrition and psychosocial impairment. We have gathered and discussed some of the most relevant studies about the connection between eating disorders and SPD, proposing a general term called sensory eating disorder to define peculiar SPD cases that might evolve to an established eating disorder. Keywords: Sensory processing disorder; Eating disorders; Sensory eating disorder; Avoidant-restrictive; Food intake disorder; Pica; Anorexia nervosa; Autism Abbreviations : ARFID: Avoidant-Restrictive Food Intake Disorder; AN: Anorexia Nervosa; SPD: Sensory Processing Disorder